When Landmark Homes Auckland - South East designed its latest luxury living build, located at the prestigious Paerata Rise, a superior flooring system was chosen to suit the needs of its first-rate clientele. 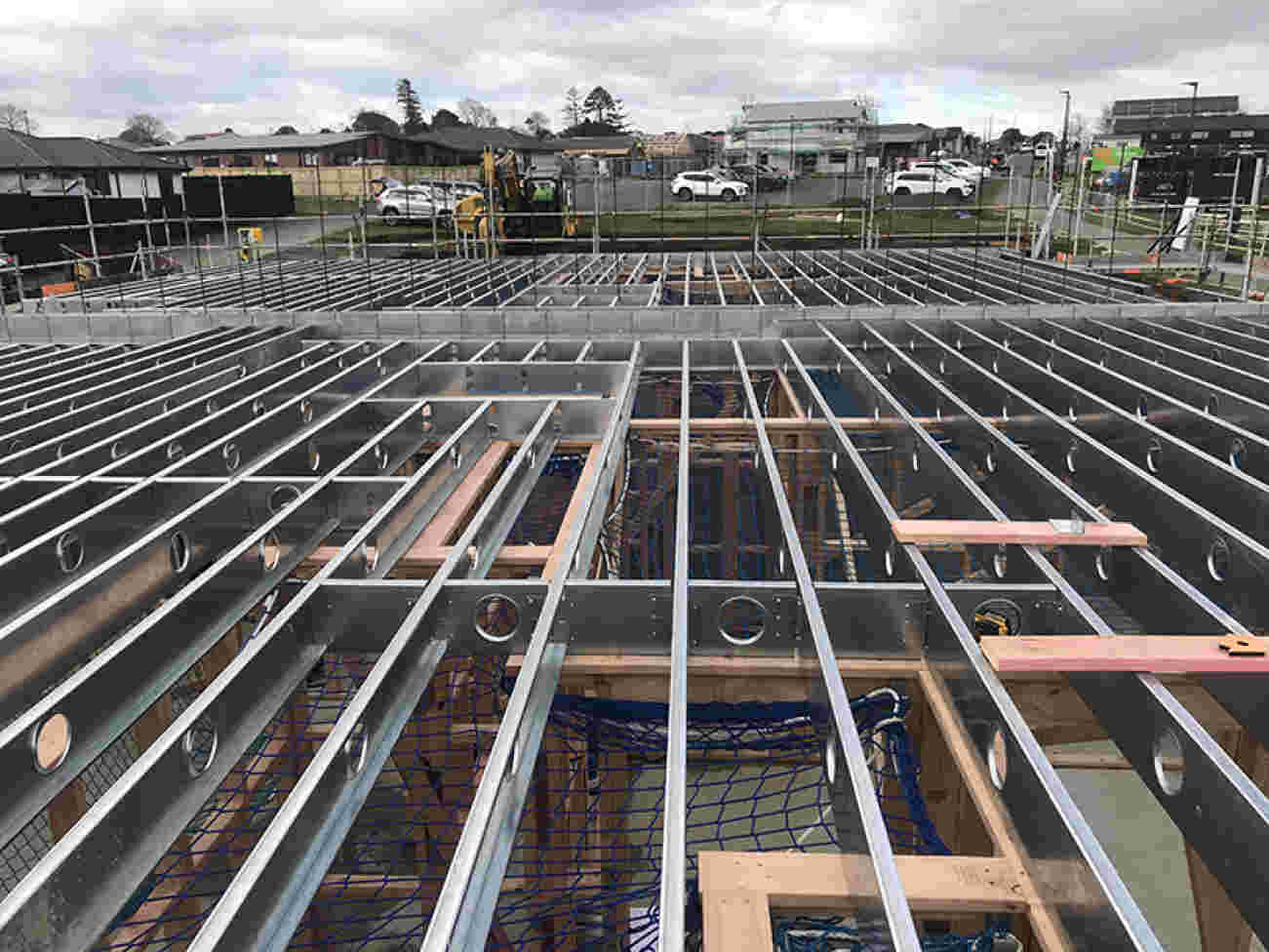 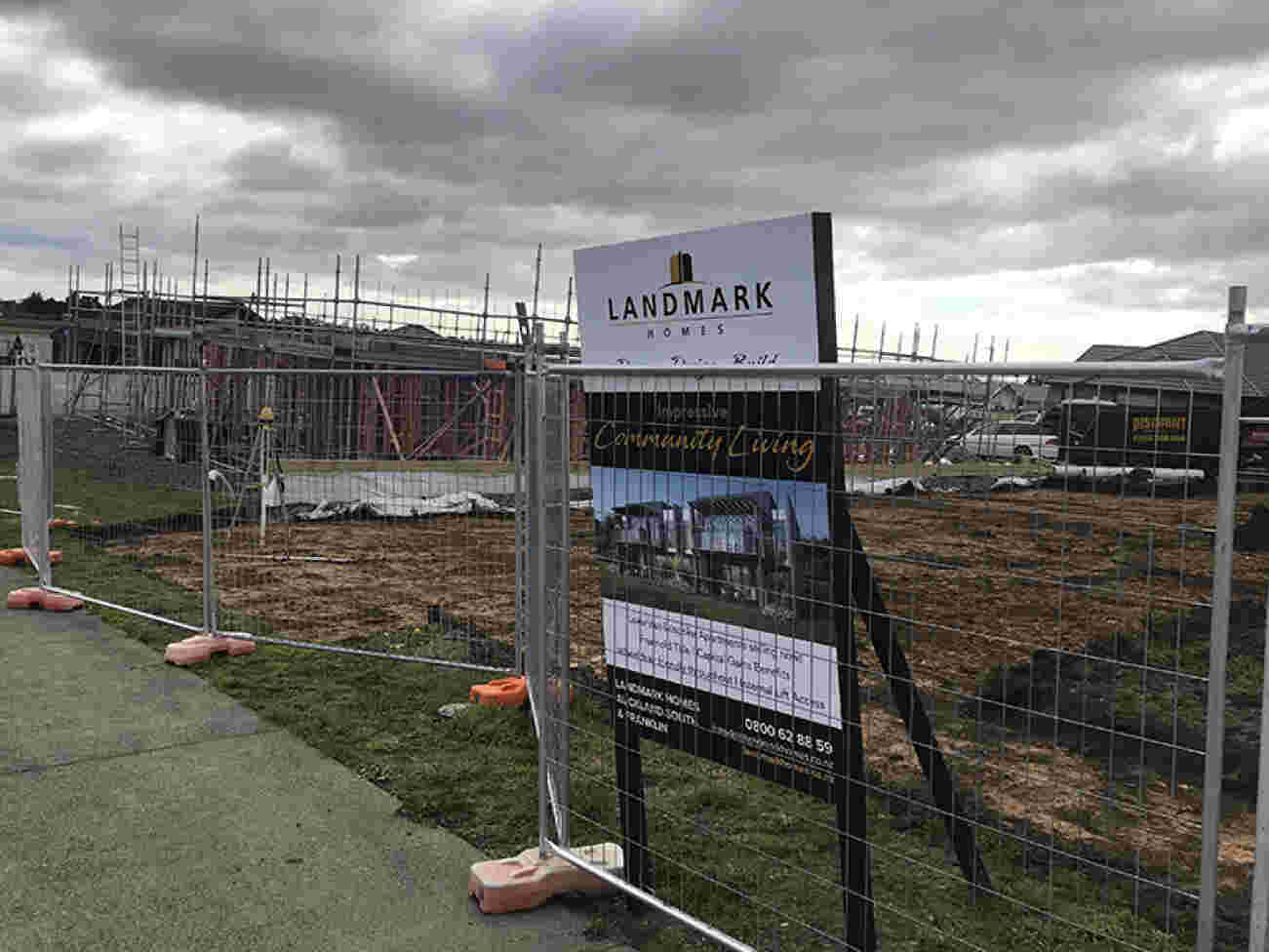 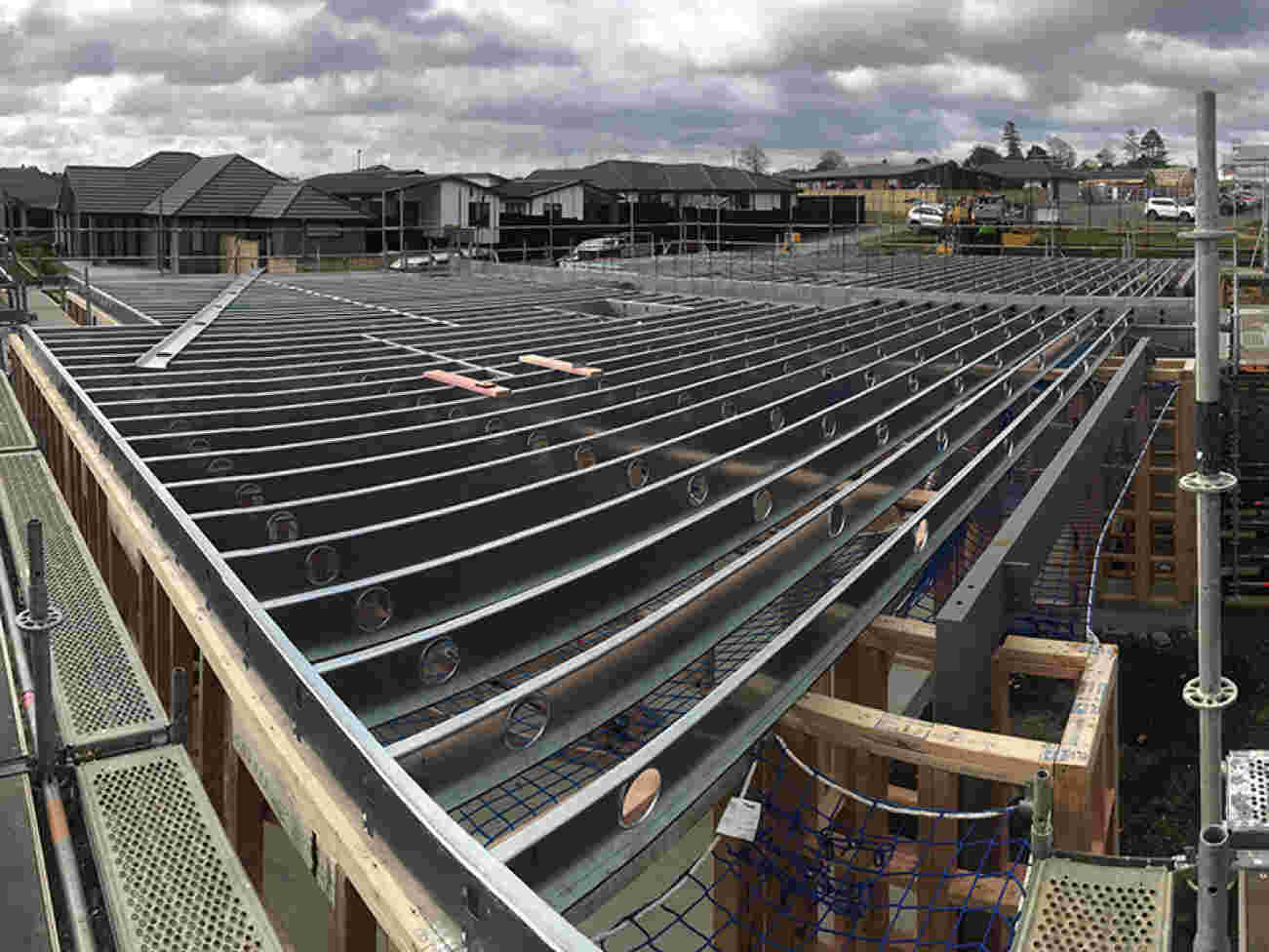 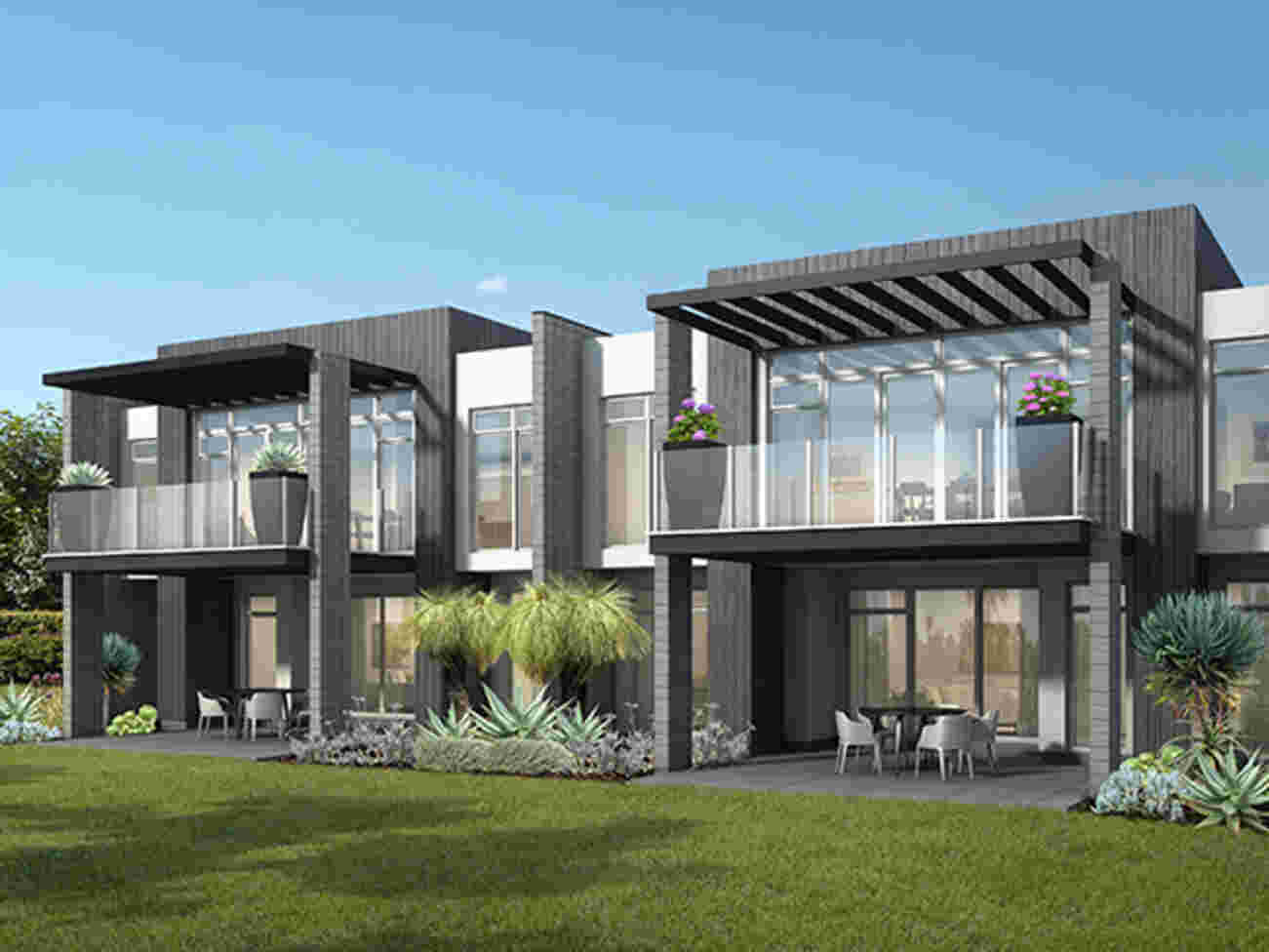 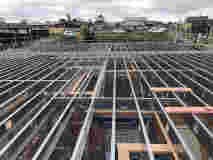 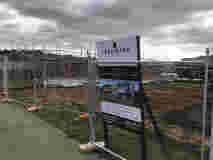 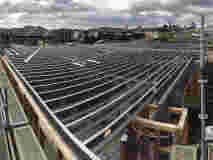 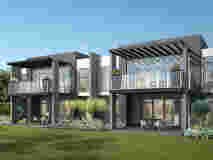 There were a few non-negotiables wrapped around this Duplex Rangitoto build. Firstly, it needed to perform extremely well structurally; secondly, it needed to be quick to install; and finally, it had to ensure noise would be minimised.

The Speedfloor Steel Joist System ticked all the boxes and was selected to add another excellent element to an impressive build.

A Smart decision for Landmark

Landmark opted to use Speedfloor’s trusted 250mm Steel Joist System - a smart decision they would be even more grateful for later-on, as timber supply grew increasingly scarce and more expensive during the build.

Michael Walters of Landmark Homes was aware of the advantages of Speedfloor, thanks to a previous relationship and knowledge of the product.

“We wanted to use a superior system that performed extremely well and was quick to install and minimise noise.”

He says it was critical to ensure there were no supply delays and is thankful for the decision made early-on to go with steel rather than timber.

There was relief all around, he says, that Speedfloor was on the job and efficient supply would not inhibit the project’s completion time.

The Speedfloor Commitment to Landmark

Adapting to a new product and different system can be difficult for builders to adjust to, so the Speedfloor team worked hard to ensure the product got off to the best start, and took the time to manage the integration.

“The team at Speedfloor have been extremely helpful to coach the builders on site, … after the first day our builders had adapted to develop this system,” Michael says.

The Rangitoto Duplex project is one of Landmarks Homes designs that has been designed with luxury living in mind. Its design is perfect for many. It is appealing, for example, to professionals and retired people, keen for a secure property that can be locked up and left. Also deemed favourable is the fact it offers low maintenance living in the heart of a desirable community.

As New Zealand’s premium new home building company, Landmark, is well versed in building such homes of distinction. The company’s mantra revolves around bringing visions and ideas to life and making dream homes a reality. That process can involve clients choosing from a carefully curated portfolio of unique, high-spec, award winning designs (such as those that led to the creation of Rangitoto Duplex design) or working with Landmark’s team of experts to design and build homes from scratch. The collective aim is to deliver homes to truly reflect who clients are and to seamlessly fit their lifestyles… the result is homes that delight.

As they say at Landmark: “Don’t build a house, build a Landmark.” 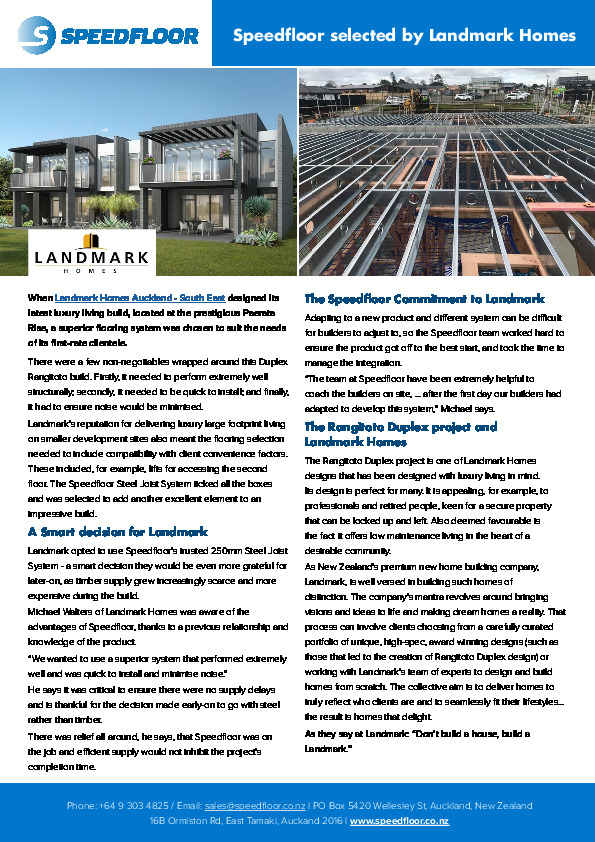